Dear bikers
With the arrival of October the evenings will be getting darker earlier and the weather significantly colder. A large part of Europe and the UK are experiencing an Indian summer, so take out those motorcycles for a couple of last sunny rides before the rain comes.

Here in Mexico, we haven’t done much riding last month, instead I took a short trip to some of the most beautiful and underrated places in the Caribbean: The Corn Islands.

On big Corn Island, I managed to get my hands on a small but fun Yamaha YBR 125 and took it for a little off road trip in the jungle.

In this week’s Moto Intel Report, Guido talks maintenance and gadgets. Jasper reminisces about his trip to morocco and goes through some motorcycle life hacks and I take a first-look at the soon-to-be-launched Triumph Scrambler 1200. 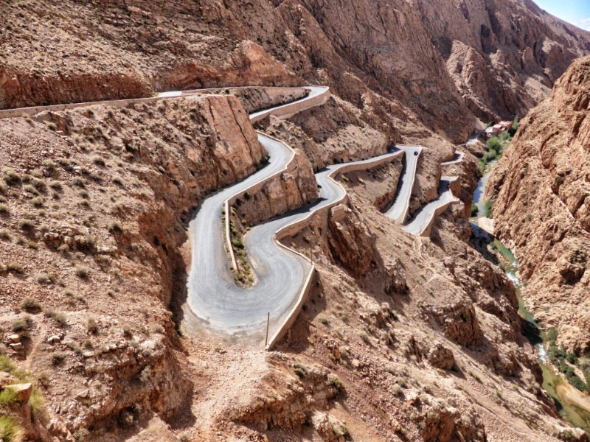 A not so famous ride that is on my list, if I ever visit Morocco again, is the one between Ceuta and Marrakesh. I have had the pleasure to visit both cities but never on a bike! Ceuta is a Spanish city in Africa and Marrakesh is a beautiful Moroccan city consisting of a bustling maze of busy markets with awesome food, palaces and mosques. In between you find desert and mountains as well as palm groves connected by amazing twisties. This ride report by Gary France is definitely worth the read. 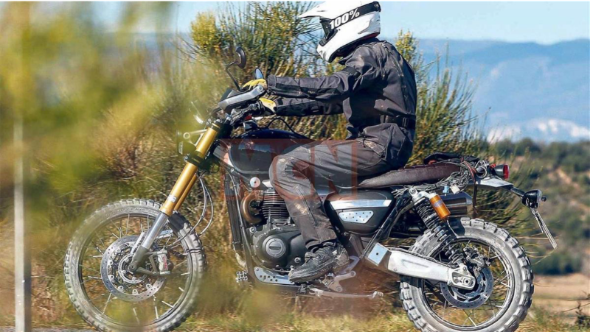 In what seems just a 12 second video, Triumph gives the audience a peek of its new Scrambler 1200. After Ducati launched the Scrambler 1100, Triumph couldn’t stay behind. While the Ducati Scrambler 1100 is mostly focused on road performance, the Triumph is said to have serious off-road capacities. Triumph is expected to use the Bonneville T120 engine, providing the bike with more than enough torque lower down the rev range. The rear shock absorbers, its rugged designed and high ground clearance suggests that this bike is ready for some dirt. Triumph plans to launch the bike before EICMA 2018 (Nov 6 – Nov 11), but we don’t expect to see the new Scrambler at the dealership before March 2019.

Good motorcycle gear isn’t cheap. Even if you’re not a cleaning buff, you’d still want to maintain your gear to give it the longest life as possible and look good in the process. BikeBandit put together the ultimate guide to maintain and care for your gear. It covers every fabric, from leather, textile, hybrid and more!

INTERMOT this Wednesday to Sunday 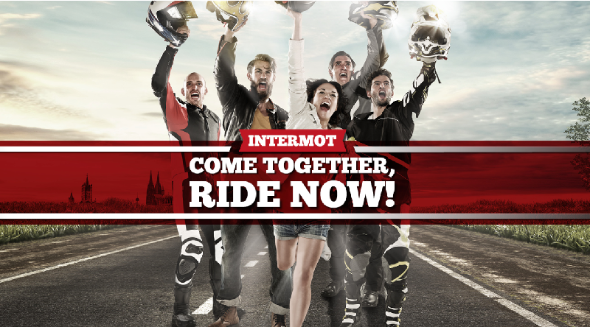 “More than 1,000 companies from the two-wheeler industry are coming to Cologne from all over the world to introduce 220,000 visitors (including 59,000 trade visitors) to present their product range of motorcycles, scooters and e-bikes.

But it also has plenty to offer end customers with its exhibitor showcases and an outstanding event programme – and as visitors have come to expect, the latest models can be put through their paces on the test track. Once again for a few days in October 2018, INTERMOT will be the focal point for the coming season.“ 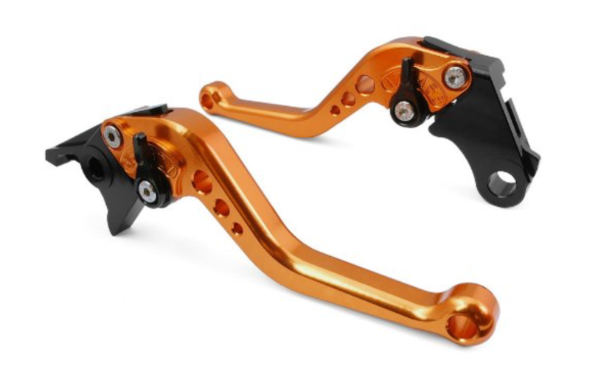 If you ride a somewhat sporty bike (note that I’m not saying sports bike), then you should definitely consider putting on some short levers. I did this on almost all my bikes because I really like them. Why? Well, besides that they look a whole lot better than those ugly long stock ones, it’s a relatively cheap mod, ánd they are much more comfortable if you like to break with only a couple of fingers. Short levers won’t trap your right most fingers between the end of the lever and the throttle (especially a problem if you’re wearing bulky gloves). Next to that, most of the aftermarket ones will offer finer adjustment compared to the stock ones, so you can set them exactly like you want them. 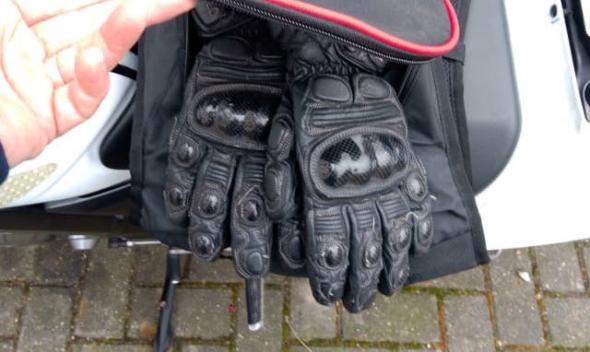 Visordown has a brilliant motorcycle life hack list. I just had to share one of them here. The smartest and easiest hack was simply to always bring a spare pair of gloves in case you get wet on your way to work. As it is autumn now and we are bound to get wet sooner or later, the easiest way to make sure you have warm hands on your way back is to bring extra gloves. How about that huh?

This picture was taken by Gary during a trip with 10 others in South Africa. Here are all pics we received, trust me, it’s worth a look. 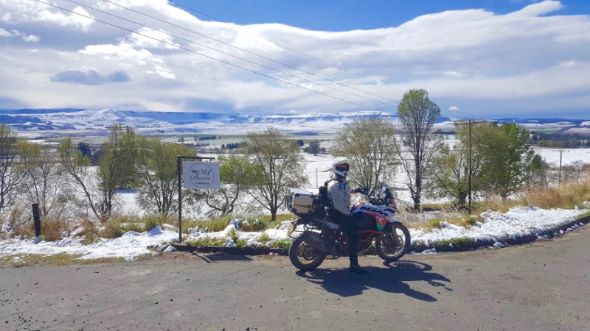