The sun is coming out, the winding roads are luring and our 2-wheeled friends are polished, anxious for adventure and ready to eat miles of pavement and dirt. Motorcycle season is here again!

I’m Guido, the developer of the Scenic Motorcycle Navigation app, which started out as a hobby a few years ago but quickly got out of hand. Now, I’m proud to say, Scenic is the most popular and highest rated motorcycle navigation app for iPhone and iPad. If you want to know more about me have a look here.

At this start of the season I’d like to present you with the very first version of the Moto Intel Report! Together with my experienced motorcycle buddies Tom and Jasper (more on them in next editions), we will provide you the latest and best on motorcycles, touring and adventure riding.

You can expect product reviews, motorcycle talk, clothing, cool mc gadgets, ride reports, twisty routes and of course news, tips and tricks on Scenic. All aimed at tour and adventure riders like us.

Getting your motorcycle ready for riding season

We all know it’s best to do some checks and maintenance first, after your motorcycle has been stowed away during winter. Some of us only do the basics and hop on, while others take a day for it. It depends a lot on the motorcycle you have and the preparations you did (or did not do) when you put your bike away for winter.

At the very least (that’s what I do with my 1999 Yamaha Diversion) you should check fluids, tires and battery. But honestly, I’d recommend a more thorough check; for safety reasons obviously, but also to increase the lifespan of your motorcycle.

There are many articles out there giving you tips and tricks on what to do. I liked this article by Paul Malcore at Rawhide as it’s very complete and gives detailed instructions including videos. 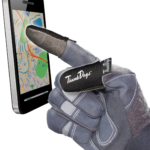 One of the things you need to consider when using your phone as motorcycle GPS is glove control. Modern phones have touch screens that, simply said, work through the change in electrical current that occurs when your skin touches the screen. In other words, regular motorcycle gloves won’t work.

There are several solutions though, varying from cheap DIY solutions to very expensive special gloves. In my article on enabling touch on motorcycle gloves I discuss them. 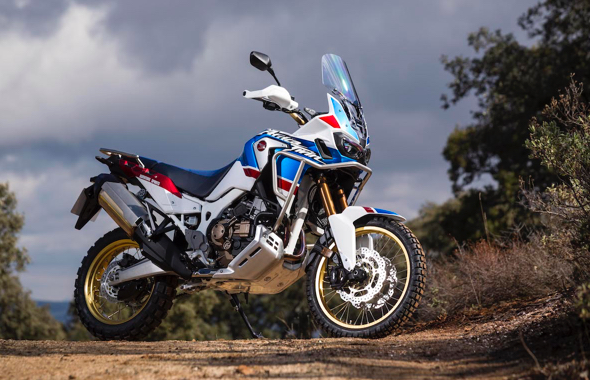 Who thinks that Italy is only good for producing pizza, pasta and the latest fashion is wrong. The new Ducati 1260 Multistrada Pikes Peak is one hell of a machine I’d love to ride. With its revamped bodywork it looks sexier than its predecessor. Another bike that slimmed down but looks meaner than ever is the new Triumph Tiger 1200; rugged and sophisticated at the same time.

In rougher countries with less infrastructure Ducati and Triumph parts can be hard to get hold of, therefore my personal favorite for 2018 is the new Honda Africa Twin Adventure Sports, a sexy beast with a range of over 500km/310miles and since It’s been 30 years since the legendary Africa Twin was first produced the 2018 model comes in the same color scheme as the very first model.

Adventurebikerider.com wrote an interesting article where they came to the same conclusion. 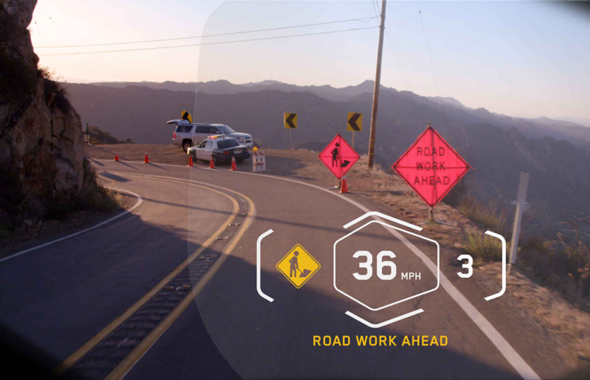 A couple of years ago Head Up Displays (HUDs) for motorcycle helmets started to pop-up. Most of them were still experimental back then. Perhaps the most well known (or should I say notorious) was the crowdfunding project Skully. This was a very cool concept helmet, but unfortunately it failed miserably as the founders got ‘distracted’.

A lot has happened since then. The Skully technology was bought by venture capitalists and the product is now being continued under a new company named Skully Technologies.

Also similar products are now on the market. For example Nuviz, Bike HUD, LiveMap, Reyedr and even BMW Motorrad is working on concepts. Some of them complete helmets, others are units that you can ‘clip-on’ to your regular helmet.

In a next edition I will go into more details on these Motorcycle HUDs and review some of them if given a chance. 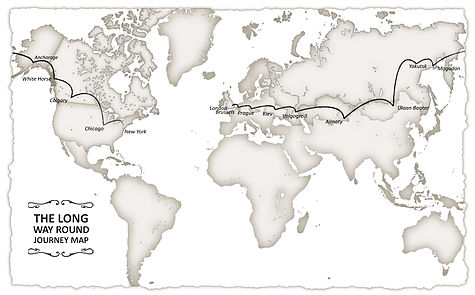 When you think of Ultimate Adventure Rides you might think of Ewan McGregor and Charly Borman’s twenty thousand mile road trip from London to New York through Kazakhstan, Ukraine and Mongolia. (where they ate bulls’ testicles)

Or you might think of David Beckham’s trip into the Brazilian rainforest for which he used a custom Triumph Bonneville. Beautifully shown in the BBC documentary ‘Beckham into the Unknown’, the trip starts on the streets of Rio de Janeiro from where they travel deep into the Amazon rainforest to end up with a remote tribe.

These are just two of the more well known road trips out there. Of course there are lots more, less famous, people who have undertaken similar adventures. More on this in future editions.

Scenic is getting a HUGE update this motorcycle season

I’m currently working on a huge update for Scenic. It’ll get a complete new design and is aimed at improving usability, performance and stability. And of course, with this update Scenic will also be using the entire screen on iPhoneX. 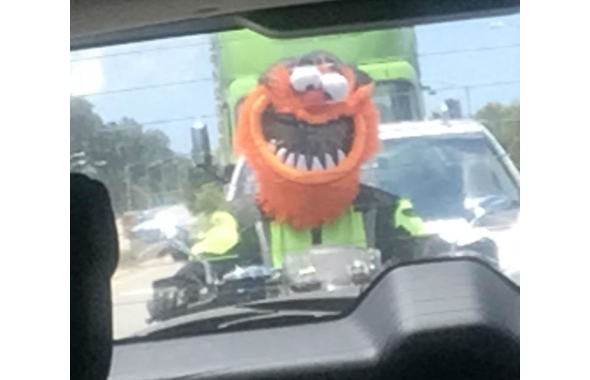