As summer holidays are coming to an end the motorcycle world rolls on. Sturgis, the biggest and most famous motorcycle rally in the U.S., was just 2 weeks ago. Still plenty of riding and events ahead of us this season though.

Last week’s trip took us to San Miguel de Allende and Guanajuato in Mexico’s stunning Bajío region. This time, we remembered to take a picture of all three of us with our bikes… 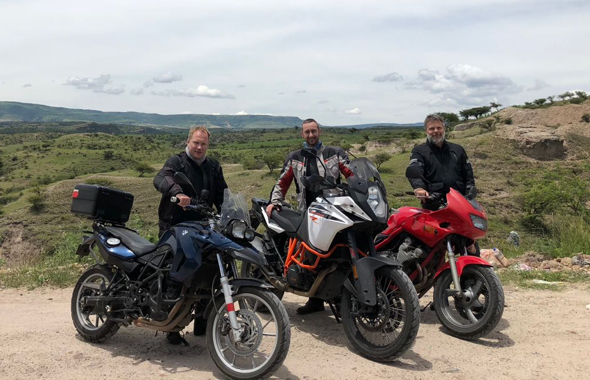 While Jasper is visiting family in the Netherlands this week, Tom and I talk Tires, Rainjackets, Beartooth Highway, Suzuki V-Strom and, how could we not, Sturgis. This Moto Intel Report also gives a secretive update on Scenic 2 and of course the reader ‘pic of the week’.

Perhaps one of the most scenic routes in the U.S., the Beartooth Highway is a winding, high road through Southwest Montana and Northwest Wyoming. Crossing some of the most extreme parts of the country, the weather can be harsh and the highway is closed throughout the winter. The most enthralling part of the route is between Red Lodge MT, and Cooke City MT. Make sure to bring warm clothes, because the hairpins and tight curves quickly take you up to great heights. Jamie Elvidge of motorcyclecruiser has written a great ride report. 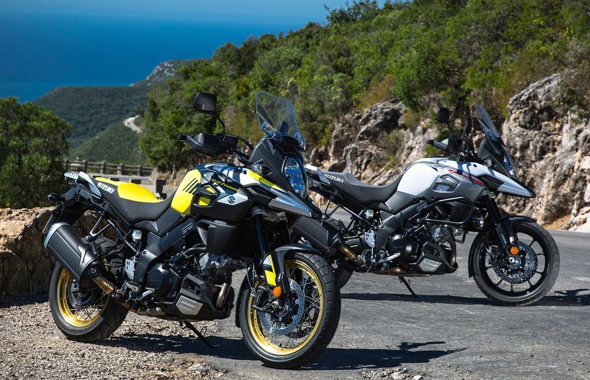 Suzuki’s V-Strom 1000 was originally introduced in 2002 and has been a well deserved leader of Suzuki’s sports touring range since then. It’s being marketed as a ‘Sports Adventure Tourer’, which sounds about right for this road oriented bike with an ADV look. For 2018 Suzuki added the XT model, which features spoke wheels and bigger handle bars, making this version more equipped for offroad riding.

The V-Strom has been getting very good reviews as an all round – can do it all – bike. It doesn’t have the best looks nor is it the most powerful, but it’s very comfortable, handles great, has breaks that’ll spoil you for other bikes and one of the best stock windscreens around. Here’s a video by Cager on Two Wheels. He’s having a lot of fun on this 2018 model. Also have a look at this Fortnine video on the 2015 model. It’s acutally his own bike so he has put many miles on it and he’s very honest in his review.

What tires should Tom get? 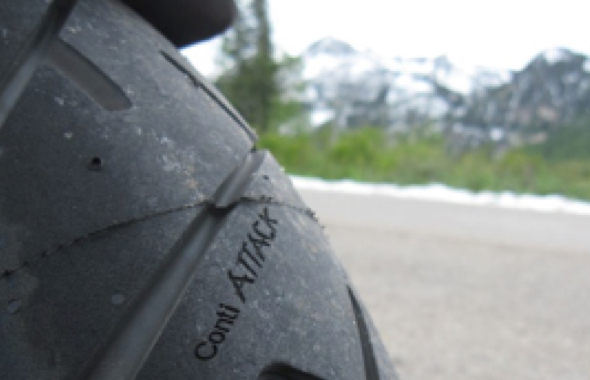 As I had some good experiences with Metzeler, I was eyeing to replace my current Continental Trail Attack IIs, with the Metzeler Tourance Next, just to find that they don’t sell the rear tire in my size (150/70/18).

So far, the Conti’s haven’t let me down on the road, but poor traction on dirt, wet grass and mud seem to be the compromise here.

For as far as I can see, the Pirelli Scorpion Trail II is a logical competitor, and judging the reviews, this tire wears slightly faster but performs great on-road.

Conti’s, Pirellis or something else? What tires are you using, and why? I’d love to hear your feedback! 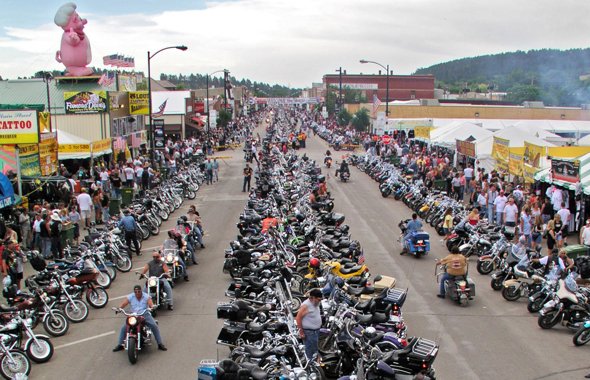 The Sturgis Motorcycle Rally, popularly known as Sturgis, is one of the largest motorcycle rallies in the world. The event draws its name from the town in southwestern South Dakota that hosts the event each year.
Since its first year in 1938 it has grown tremendously. More than half a million vehicles rolled into the small city this year! With its 75th aniversary year in 2015 being the top year with 700,000 visitors, some people believe it’s losing in popularity and even becoming a bit tame. 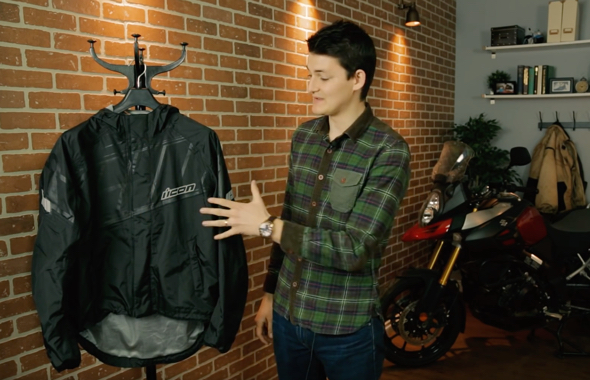 Rainy season is well underway here and it rains almost every evening between 4 and 10 PM. Last Christmas, I bought a cool Rev’it Outback jacket with waterproof liner, but it rains so often here that I get to wear the same damp gear every morning.
Time for something more rigorous! Something that doesn’t look like an upgraded garbage bag… Fortnine reviews Icon PDX rain gear in this quirky video – spoiler – don’t get the upgraded PDX2.

The big Scenic update is coming along well. It’s a rewrite of the entire app with a completely new design, performance and stability improvements and new highly requested features. I’m very eager to show you what it looks like and how it works, but it’s too early to give away my trade secrets. Patience is a virtue ;). First beta expected before Christmas!

Shane’s Honda VTR1000F in a beautiful spot in NZ. Thanks for sharing Shane!
Here are all pics we received.