This year, Rossi retired at the age of 42. The Doctor, as he is known, is widely considered to be one of the greatest motorcycle racers of all time. He won a staggering nine Grand Prix World Championships over the course of his career which lasted for an impressive 26 seasons. 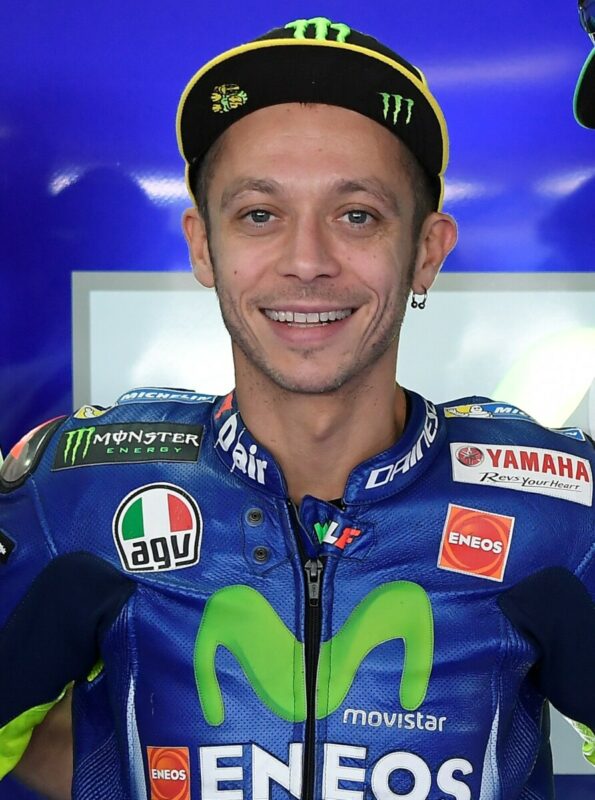 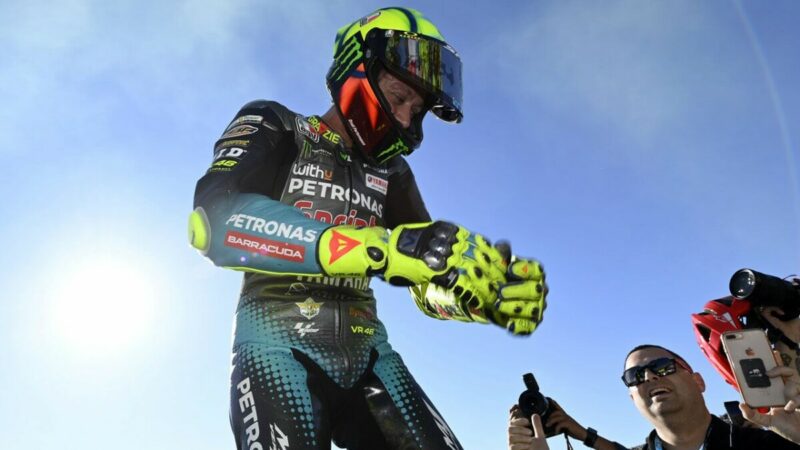 He plans to be involved in car racing and already has his own motorcycle racing team called VR46. This ambitious team participates in Moto2 and is to compete in MotoGP during 2022.