Governments around the world are looking to invest hundreds of billions of dollars in the new ‘hydrogen-economy’, which is set to become one of the main pillars in the ongoing energy transition.

Incentivized by this huge macro-level push, car-makers and motorcycle brands have started to beef up their research and development as they see a huge commercial opportunity down the road.

While hydrogen powered cars have been around for a while (the Toyota Mirai for example), the automotive sector has so far remained hesitant to fully jump onto the hydrogen train. In what looks like a chicken-and-the-egg problem, the lack of hydrogen charging infrastructure, subsidies for buyers, and large-scale hydrogen-vehicle production lines have discouraged car brands to fully capitalize on this alternative fuel.

Until now it seems. 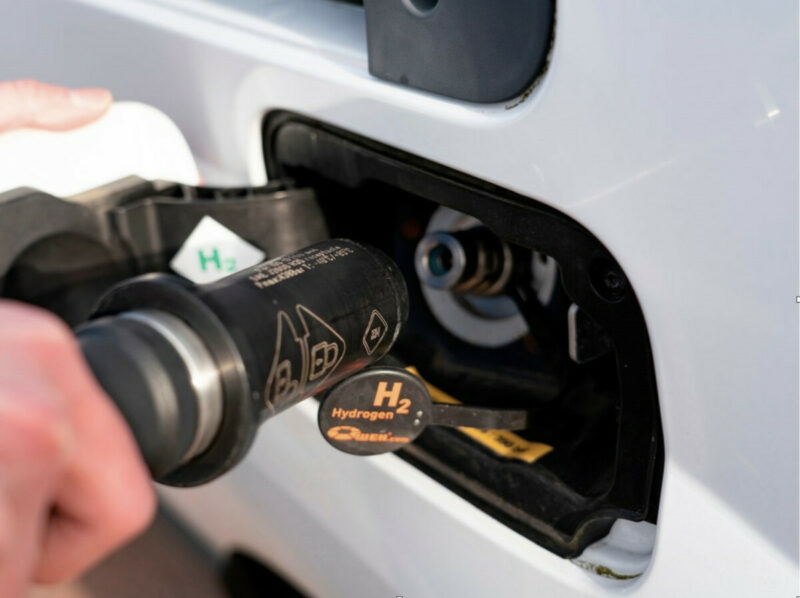 A consortium of Japanese companies including Kawasaki and Yamaha have teamed up to research hydrogen fuel for internal combustion engines. In a bid to make its entire supply chain carbon neutral, Kawasaki Heavy Industries has already been working for over a decade to create hydrogen powered drivetrains for ships and heavy vehicles, and has recently launched a prototype hybrid bike, about which we expect to hear more during EICMA 2021.

Yamaha, in the meantime has been focusing on the production of smaller hydrogen-fueled engine prototypes and internal components and parts.

Together, the two motorcycle brands have now started a joint research project to develop a hydrogen powered internal combustion engine for 2-wheelers. Honda and Suzuki have also expressed interest in the project, and are expected to join the project further down the pike.

Even in 2021, and after decades of research, hydrogen technology and its commercial application is still in its infancy, but huge research grants, and a developing hydrogen infrastructure in Europe and Asia could eventually make a hydrogen-fueled combustion engine for both two-wheeled and four-wheeled vehicles competitive.

The battle for carbon-neutral fuel has now truly started.