This week the Taliban took over control in Afghanistan. Motorcycles were a huge part of their strategy for many years. That the Taliban’s preferred motorcycle is a Honda became clear when Wikileaks published a report about this back in 2013. Visordown wrote about that here. The Taliban used the Hondas as a mobile launch platform for rocket-propelled grenades and machine gun attacks. One terrorist would be riding and the other shooting a machine-gun or grenade launcher to strike the Afghan army coalition forces. Because of this, but also to reduce other crimes, motorbikes and scooters were banned from Kabul back in 2020 and again in June 2021. 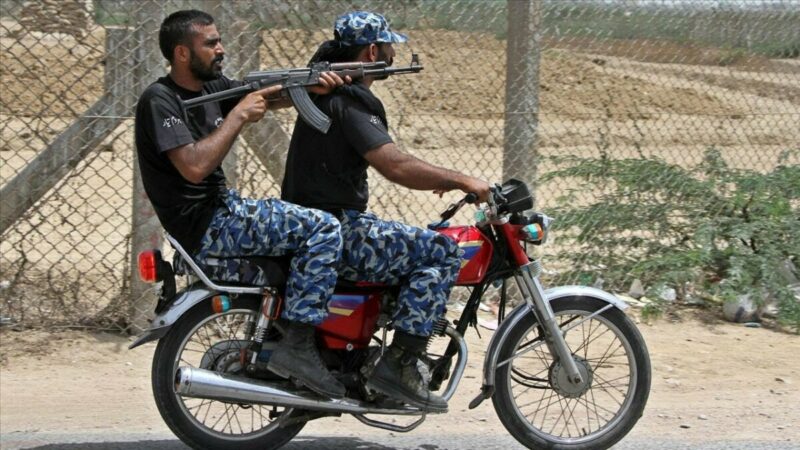 From a military perspective, the American forces countered this by acquiring and customizing cheap Chinese knockoff motorbikes on Afghan bazaars. Soon however, Americans being Americans, they started to develop their own, superior stealth dirt bike called the RedShift MX. With 40 HP, a top speed of 70MPH (112KPH), 0 to 60MPH (0-100KPH) in 3.3. seconds and the only noise you will hear is the tires, which is pretty impressive. It is run on electricity but also has a combustion engine that is multi-fuel capable of running  on gasoline, diesel, avgas, and JP-8. What else could you wish for in the rugged mountains of beautiful Afghanistan? 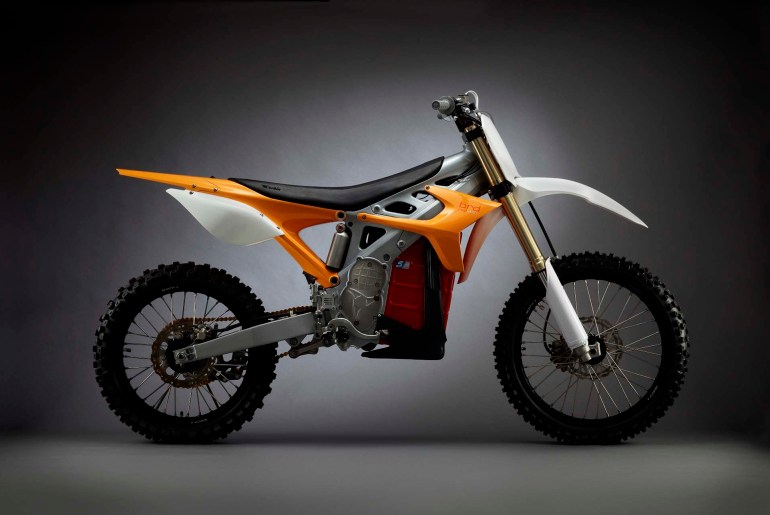