Jasper, Tom and I started this newsletter in April of this year, not knowing what to expect. We mainly started it for fun, just putting the things we talk about on paper.
We’ve been overwhelmed with positive reactions and therefore decided to continue into next year. A big THANK YOU for your support and feedback, and of course a happy Christmas and all the best wishes for 2019. Ride safe!
This issue is a bit special. Next to the usual topics it contains a Sneak Peak of Scenic’s upcoming Big Update and we’re giving some attention to riding skills!
Now, without further ado, let’s get rolling… 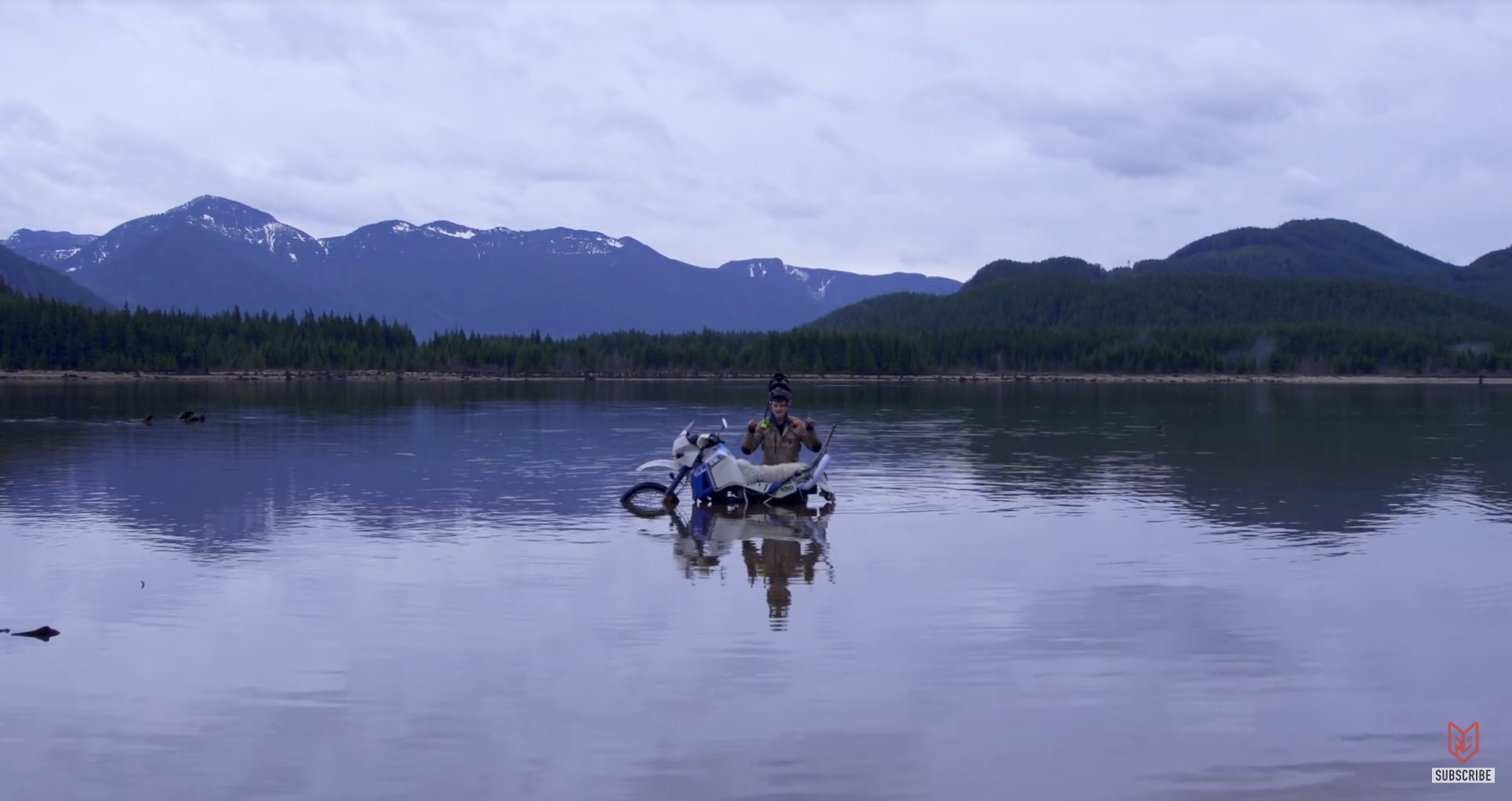 In this special Christmas edition Ryan F9 used awesome cinematography to praise the Nokia 3310 of motorcycles: the Kawasaki KLR 650. After all the problems I have had with my BMW F650GS I have only one New Year’s resolution: Buy a KLR 650. Why? Because they survive absolutely everything! In this review Ryan F9 attempts to kill an original 1987 KLR by drowning, crashing, jumping, towing and other torture testing. Spoiler: I almost cried at the hole in the crankcase at 14:20. Check it out here. 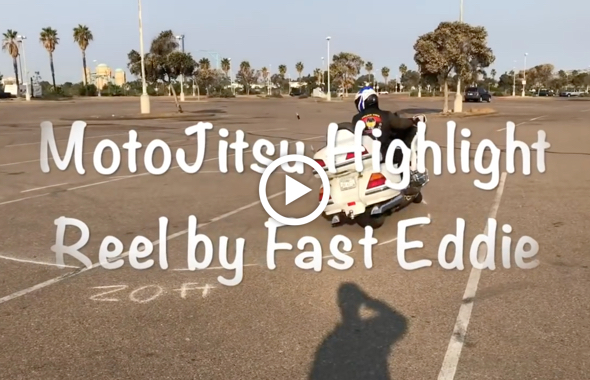 Due to my new bike, a 2013 BMW R1200RT, which is a lot bigger and heavier than my old Yamaha XJ600S, I found myself lacking confidence while riding, especially during low speed maneuvers and in tight corners.

In my search to brush up on my skills I came accros Fast Eddies ‘MotoJitsu’ channel. I’ve seen many videos, but his channel is the best and most complete by far. I’ve been practicing a lot based on his videos and can feel my confidence increasing. I advise all riders, new and experienced, to take a look at his channel. And, to put it in Fast Eddies words, Shut up & Practice!

In this video Fast Eddie, an experienced mc instructor and former marine btw, rides a bunch of different motorcycles during the many skills you can master in MotoJitsu. This is very advanced, but it shows you can build confidence and ride safer by practicing and following courses.  Hope you enjoy it and perhaps even add this to your list of new years resolutions for 2019 ;). 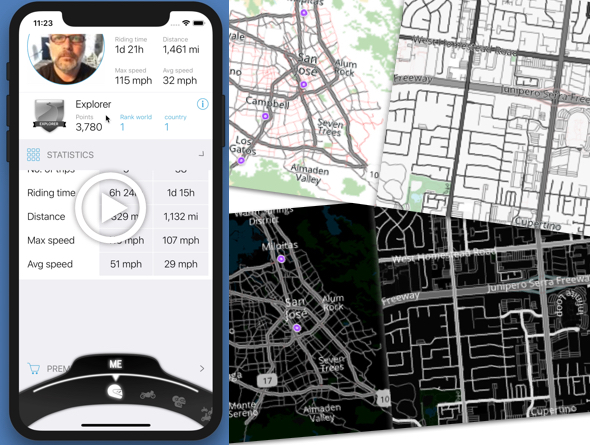 I promissed you something on the Big Scenic Update for Christmas. Well, here it is. A very quick sneak peak. Some screens have been intentionally left blank to keep the element of surprise ;). I’ve also been working on two additional ‘High Contrast’ map styles, which will be included in the big update.
Q: When is it ready? A: Early Spring!
Q: When Android? A: After the big iOS update is out!
Q: Will I keep my purchases? A: Yes, you’ll only get more for them. Never less! 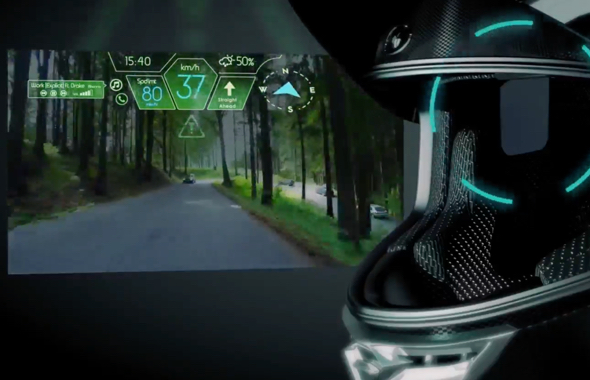 In MIR’s very first issue we wrote about smart motorcycle helmets and head up displays. Of those ‘first generation’ projects some made it and others didn’t. Now, only 8 months later, it seems a next generation of smart helmets is coming. So… time for an update!
If you’re old enough to remember Airwolf you might get a good idea of what these next gen helmets can do :). With active noise cancelation, a head up display, 360 degree cameras, integrated communication, voice control and more, the following two projects give us a glimpse in a probably not so far away future.
Both helmets are still available for pre-order against a significant discount. Jarvish is on Kickstarter and CrossHelmet X1 is on Indiegogo. Prices are… well… better see for yourself! 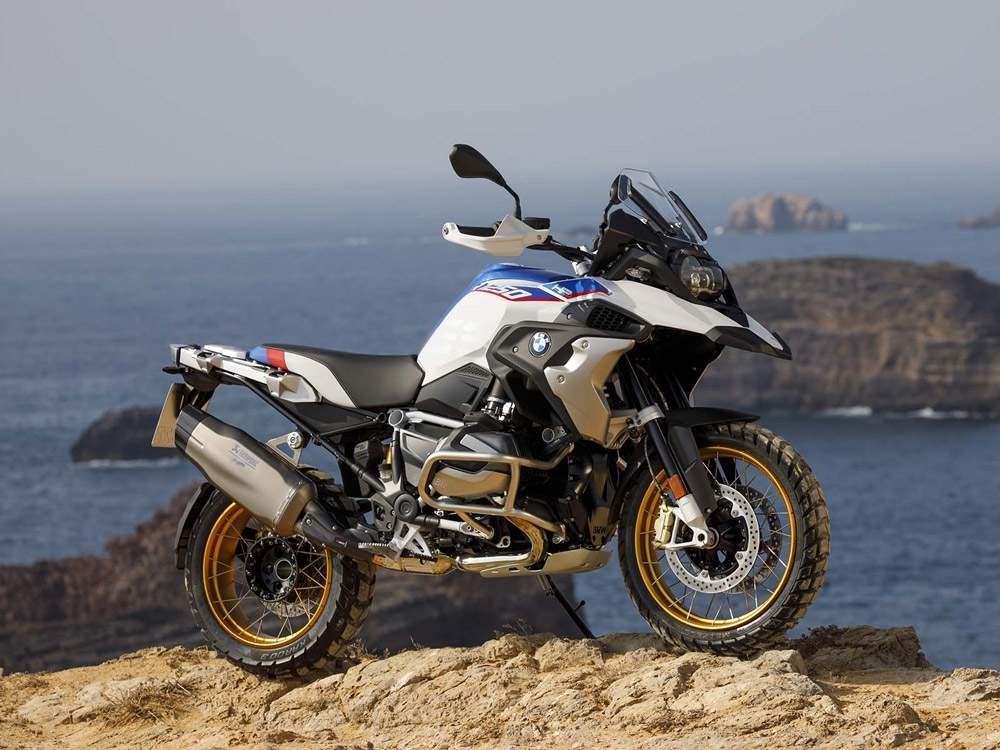 The BMW R1200GS has been an icon of both touring and adventure riding and has in many ways set the standard for the heavy adventure bike category (from which we are moving away again in 2019). So what sets the ‘1250’ apart from the tried and trusted R1200GS?
First of all, the displacement. BMW new 1254cc engine churns out 136bhp and is equipped with ShiftCam, a camshaft control system that optimizes power delivery across the board.

Next to this, BMW has fitted a 6.5’’ full-color TFT display behind the windscreen which works well in combination with the rolling wheel on the handlebar. Bluetooth connectivity for your smart phone also comes as a standard feature.

In terms of riding experience, BMW did listen to the audience and a narrower fuel tank allows for more aggressive riding, while Hill Start and ASC stability are now standard features.

The guys at DriveMag Riders put the new R1250GS to the test in the south of Spain – have a look at their video report.

How could we not 🙂