After a few years of struggling to reinvent itself, Harley Davidson seems to have found the way up again. The Milwaukee-based brand is looking to start 2022 with a bang, and to do so, it’s betting big on new electric technology.

This week, Harley-Davidson announced that it will spin off its Electric Motorcycle division LiveWire through a so-called SPAC deal that values Harley’s EV business unit at around $1.8 billion. The mother company Harley Davidson will retain 74% of the new company’s shares. The separation of the parent company could give LiveWire the opportunity to attract more capital, talent and also diminishes some balance sheet risks for Harley.

With its LiveWire brand, Harley Davidson has been one of the early movers in the Electric Motorcycle race, but the 2019 LiveWire One’s limited range and a high price have deterred many buyers.

This, however, could be about to change in the next couple of years as HD engineers have been working on a middle-weight platform dubbed the Arrow. According to Electrek.co, the battery pack becomes part of the frame in the novel Arrow Platform, connecting the steering head tube, electromotor and swingarm. Industry watchers expect the platform to be the base of a number of mid-sized models, more affordable models. 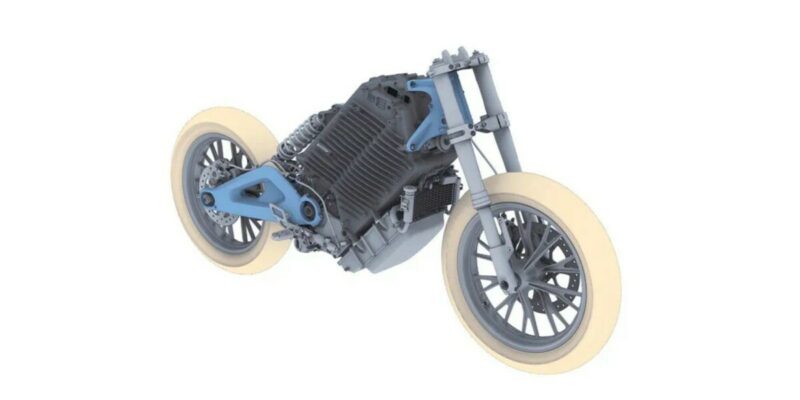 The LiveWire spin off and the Arrow platform could just be what HD needed to revamp its brand and attract younger buyers. 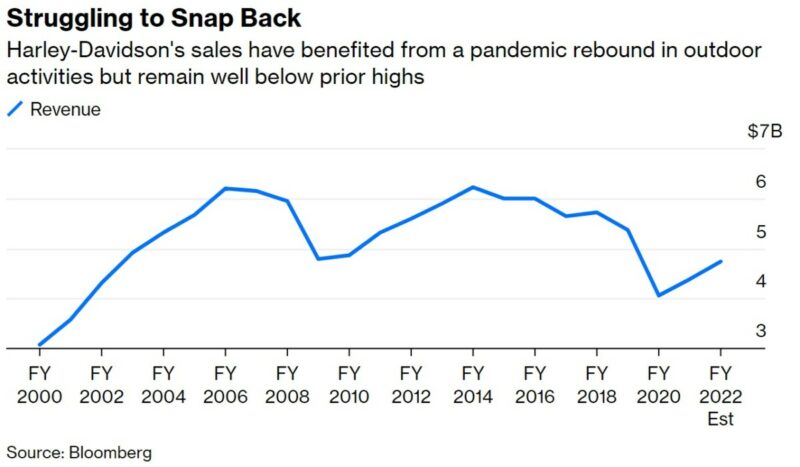 Whatever road Harley-Davidson decides to take, for purists, the brand will forever remain known for its distintive, deep ‘Harley sound’.