In 2020 Paralysed Claire Lomas announced that she would do a full marathon in a wheelchair, and in full bike gear. On Sunday October 3rd she did it! Completing the London Marathon helped her raise over £10.000 for charity. 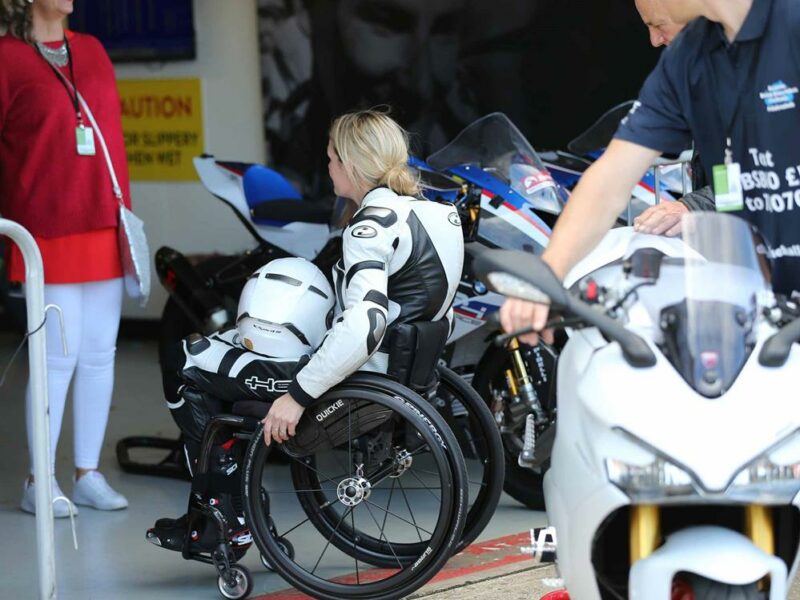 She now has a new goal: riding a lap of the TT circuit as part of the Manx GP in August 2022. Every year at the end of August or early September the Manx Grand Prix motorcycle races are held on the Isle of Man TT Course, which is also known as the Mountain Circuit. The event consists of six four-lap races of the 37.72 mile (60.70 km) circuit which begins at the TT Grandstand in Douglas, the island’s capital. 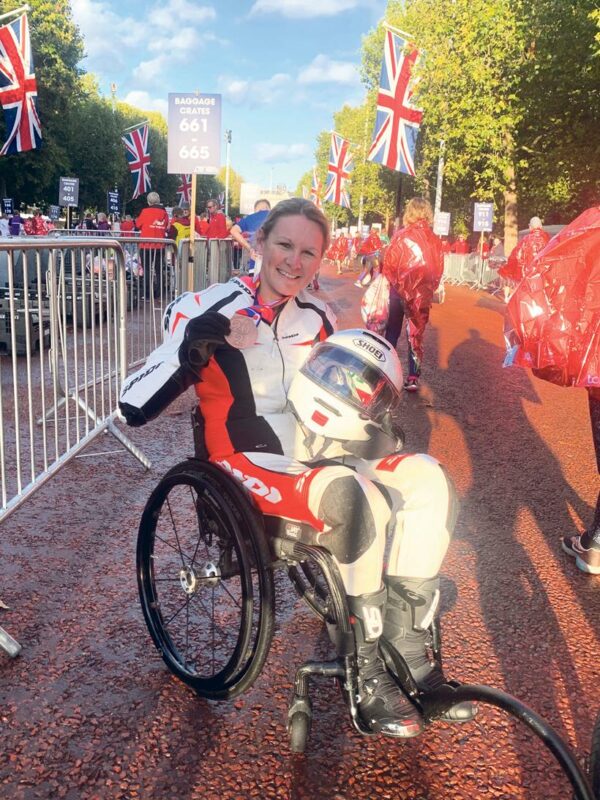 Claire said: “We were on the brink of getting this done a while back but then Covid hit and it couldn’t go ahead. I’d love to get this sorted and hope the organizers of the Manx will let me do a lap for charity.” 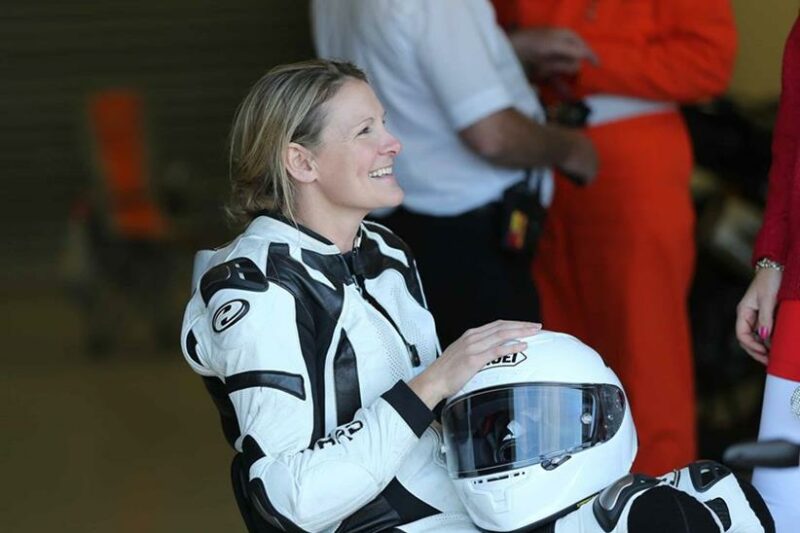 The Scenic team admires this brave woman, who was paralyzed from the chest down after a horse-riding accident in 2007. Claire is now married with two children, and now that she discovered her love of motorcycling, she decided on her latest endeavor, raising money for disabled children (Whizz-Kidz) while enjoying the ride. 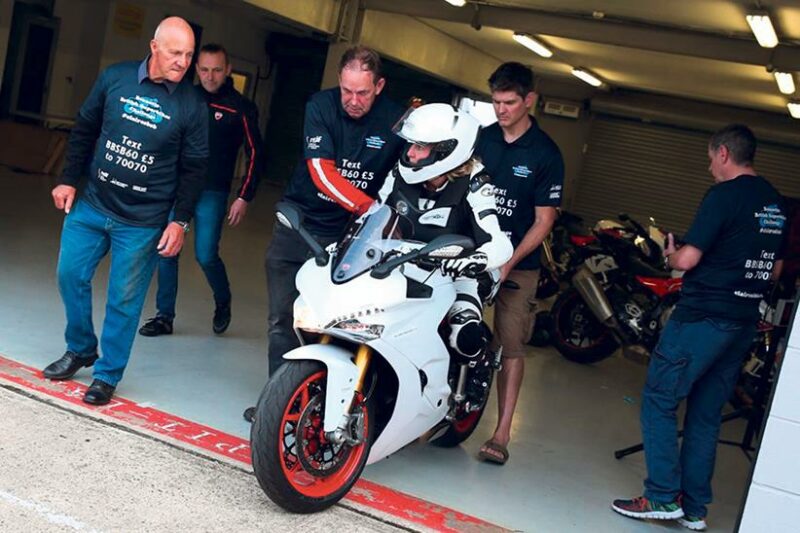