The last 2 months Scenic, motomappers’ new app, has been tested by almost 500 users all over the world. Reactions of the beta testers have been overwhelming. Thank you all for the kind words, elaborate bug reports and most of all your positive criticism!

Now, about 250 fixes and improvement later, we’re in the final stages of the test. A few more bugs to fix,  I’s to dot and T’s to cross and it’s ready to go to the App Store.

For the curious ones, here’s a preview of the App Store screenshots. 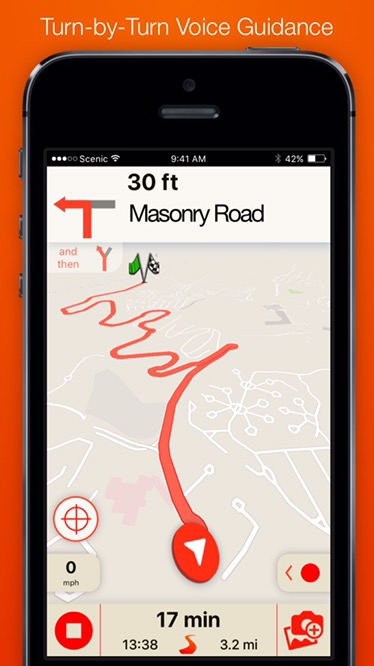 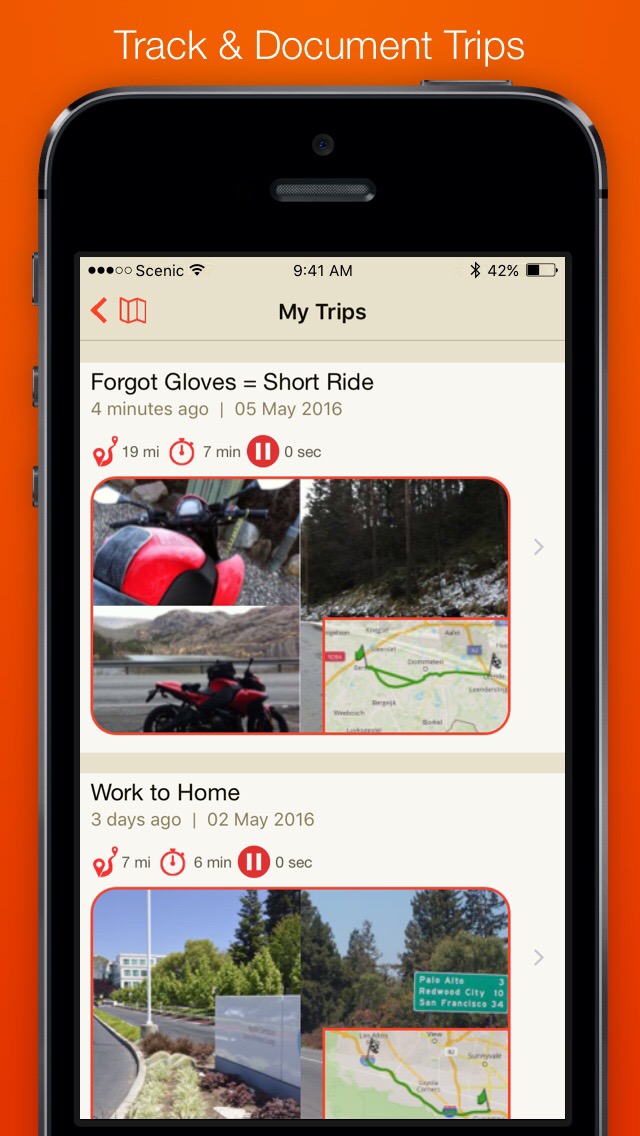 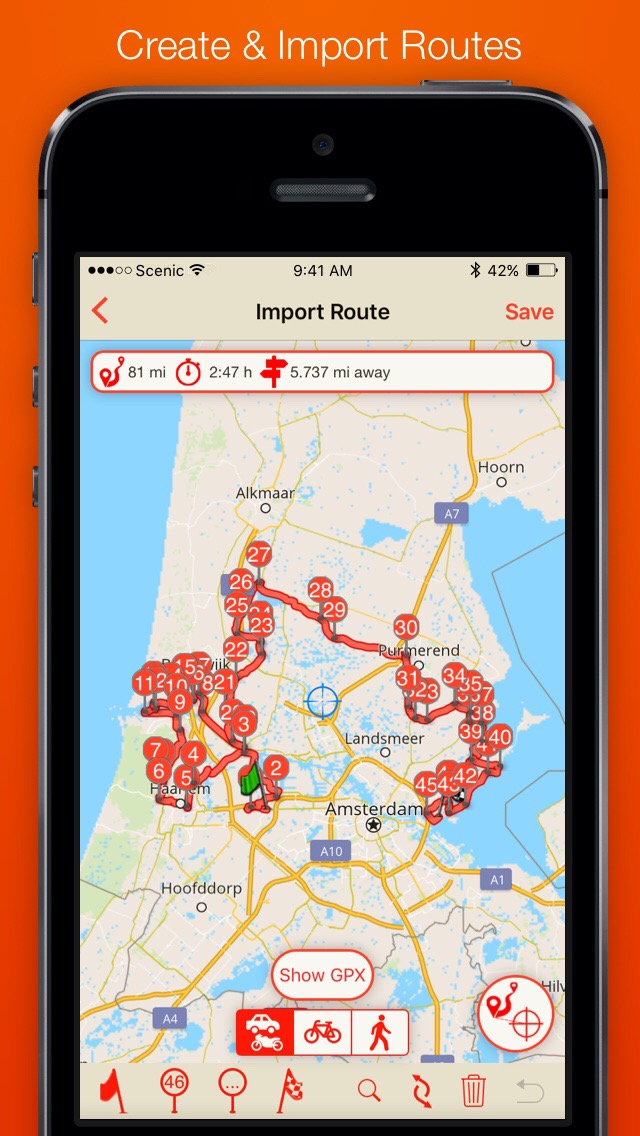 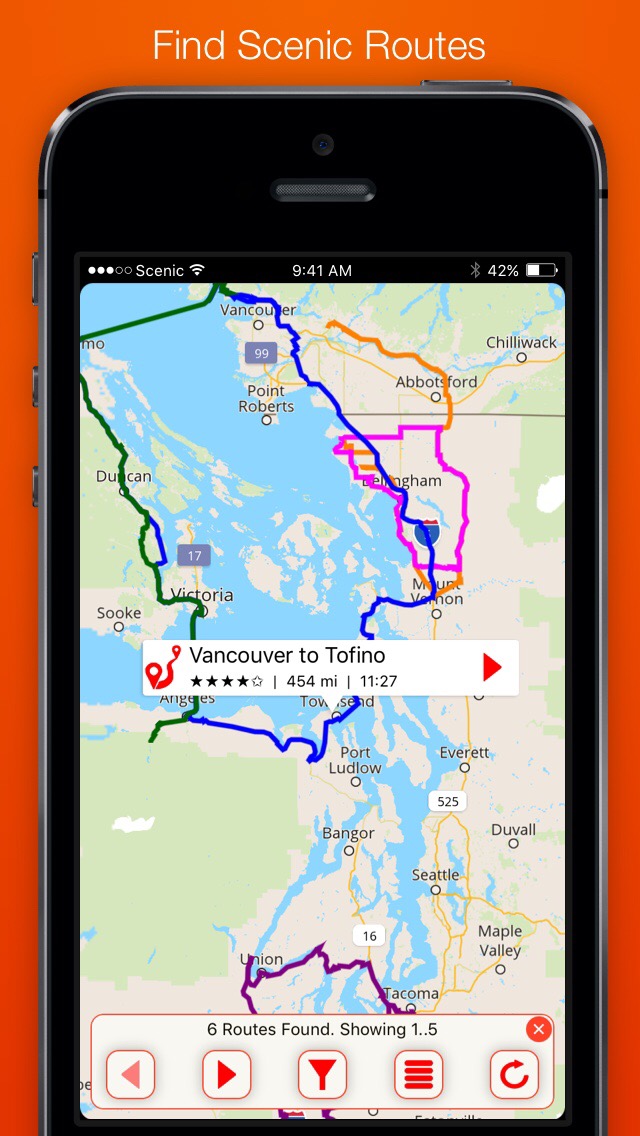 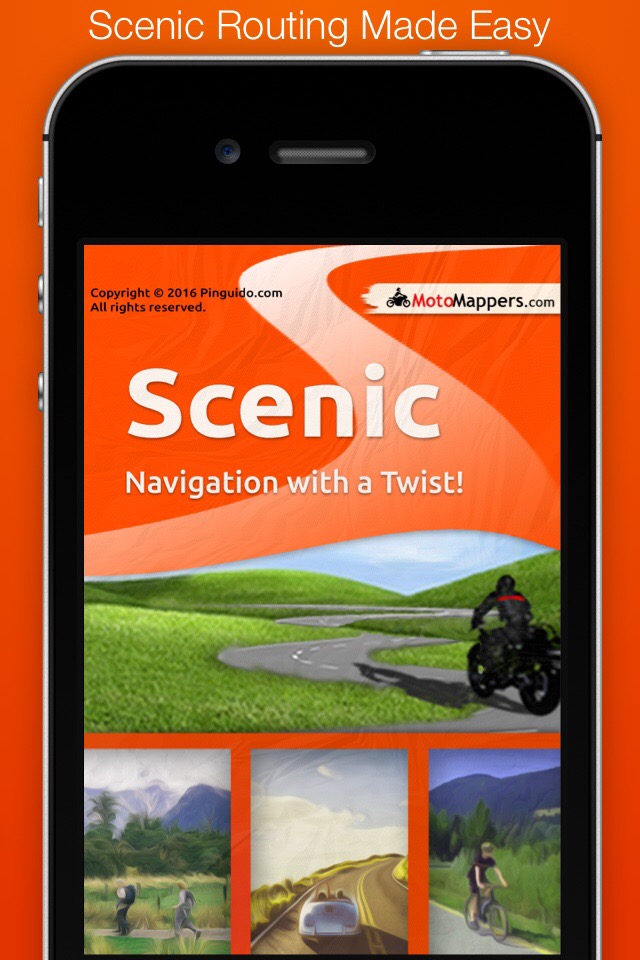