Hey fellow riders,
The days here on the northern-hemisphere continue to get longer and so do the weekends out riding. Guido, Jasper and I put almost 800 km (500mi.) on our bikes last weekend in what was quite an amazing trip and saw some of Mexico’s colonial heritage in the central Bajio region.
In this week’s moto intel report, Guido reveals which motorcycle is the most popular among users of his Scenic app, and gives some practical updates on the app. Jasper talks motorcycle oil and maintenance, and gives some tips about how to prepare for the Trans-America Trail.
Now, without further ado, let’s get rolling… 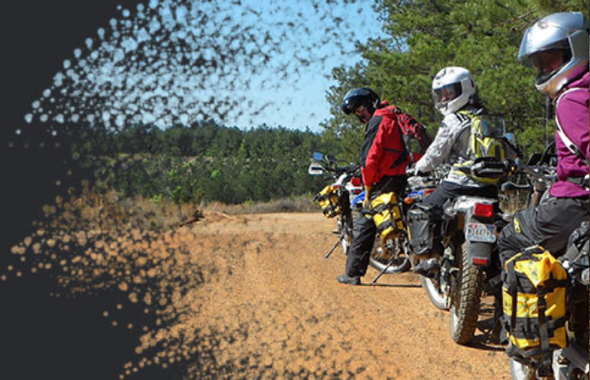 In case you have about a month to spend on an awesome trip this summer I would highly recommend the Trans-America Trail (TAT). This journey starts in Eastern Tennessee and leads you through Arkansas, Oklahoma, Kansas, Colorado, Utah, Nevada, eventually leading you to the beautiful Oregon coast.
This is not your average road trip though. You’ll need to thoroughly prepare! Scott Brady has this epic trip under his belt and gives tips on preparing for the TAT, including a bit of background on the 12 years! it took Sam Correro to map the entire route.

The most popular bike amongst Scenic users? 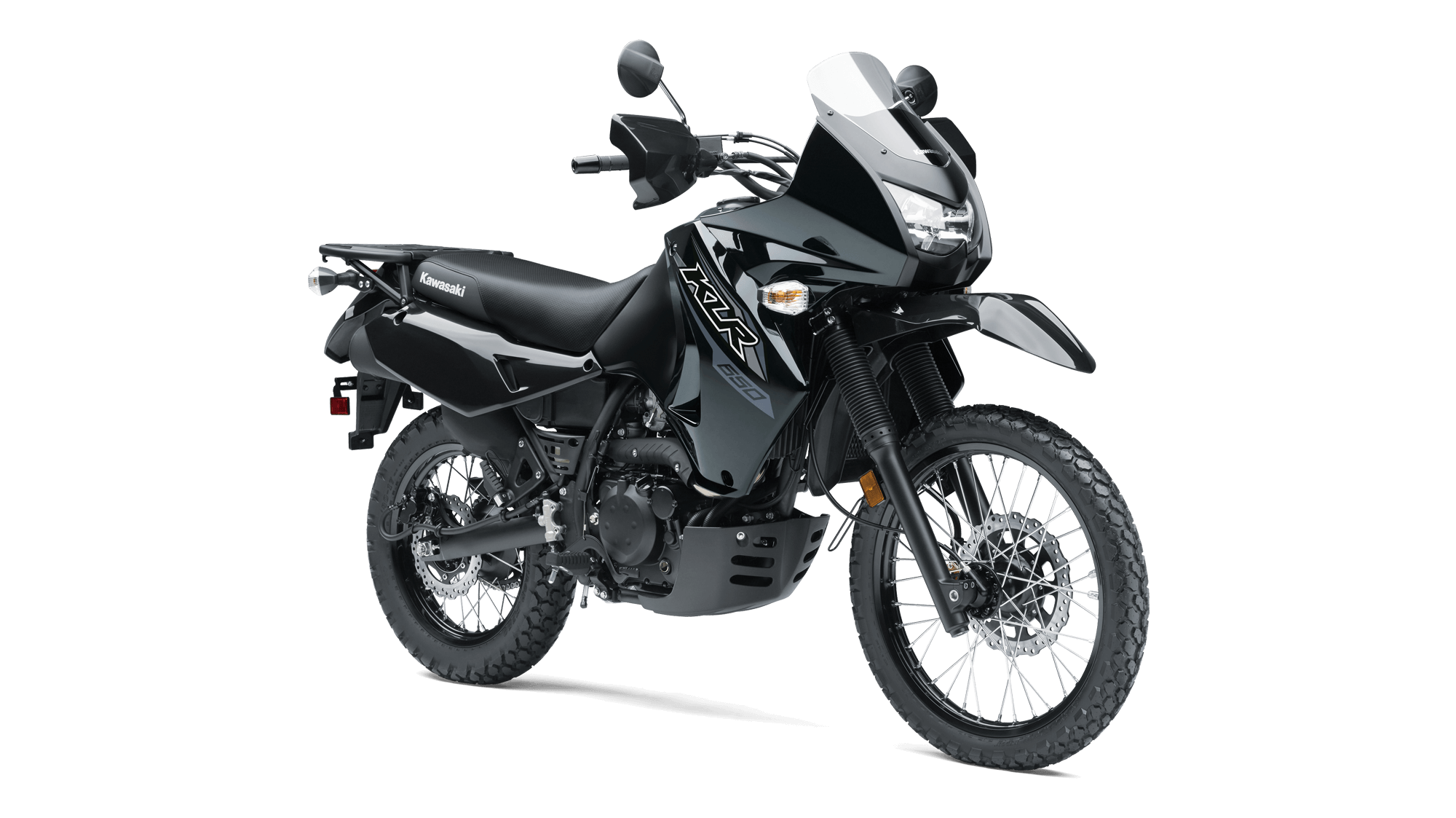 I decided to have a look to see what the most owned bike is amongst Scenic users. I was expecting it to be one of the big adventure bikes, but to my surprise, it’s the smaller but famous dual-sport bike from Kawasaki, which has been around since 1987: The KLR650; and I’m starting to understand why. 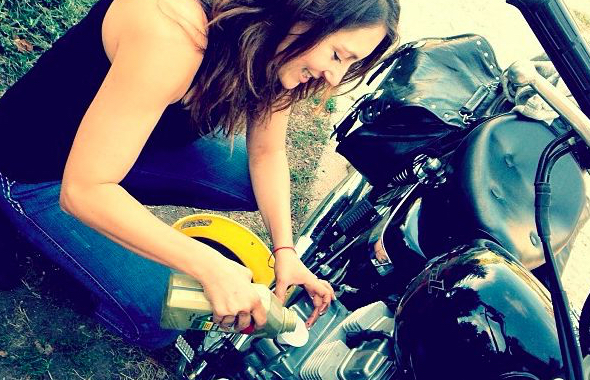 Who hasn’t had that moment when you are getting oil for your bike and there are just too many options? Why is synthetic oil better than mineral? What does the 15 in 15W40 stand for? The following article explains all this as well as the difference between mono and multigrade oils and the effect it has on viscosity. A must read for everyone who wants to understand the ins and outs of motorcycle oils! 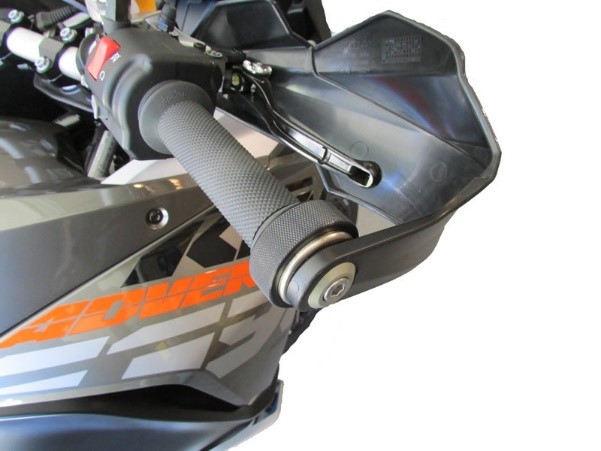 Everyone who likes large distance riding and takes out his/her bike frequently knows it: throttle wrist. Before I get into acupuncture and other ways to heal a throttle wrist, let’s have a look at how to prevent getting one.

In order to reduce strain on the right hand while riding, throttle control or cruise control can be ideal. More expensive bikes such as the BMW 1200GS have this feature as a standard option, but many other adventure bikes such as the Honda Africa Twin, BMW F800GS, KTM 1090 and the Suzuki V-Strom don’t.

Black Dog Cycle Works has developed a simple, but effective throttle lock that functions as a cruise control. 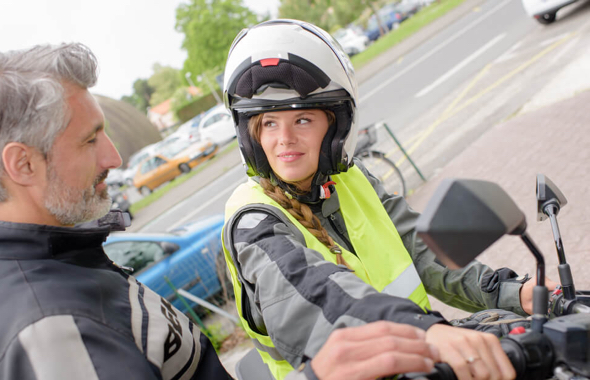 The majority of motorcycle related accidents involve other vehicles. Lots of those accidents are caused by others not seeing us. How much accidents are we talking? And how much difference can High-Viz gear make? On the Driving-Tests site you’ll find all the Facts and Tips on Hi-Viz clothing. With these numbers you can decide for yourself if you’d rather look cool in black or be more visible to others.

If you’ve never used the Scenic WebApp before you might want to take a look. It has two features: (1) Send a Google Maps URL from your computer to Scenic, supporting Google Maps and Google My Maps URLs, and (2) Drag & Drop GPS files from your computer to Scenic, supporting GPX, KML, KMZ, ITN and GDB files. The WebApp is reachable through the MotoMappers site. Here’s more WebApp Information.

IMAGE OF THE WEEK 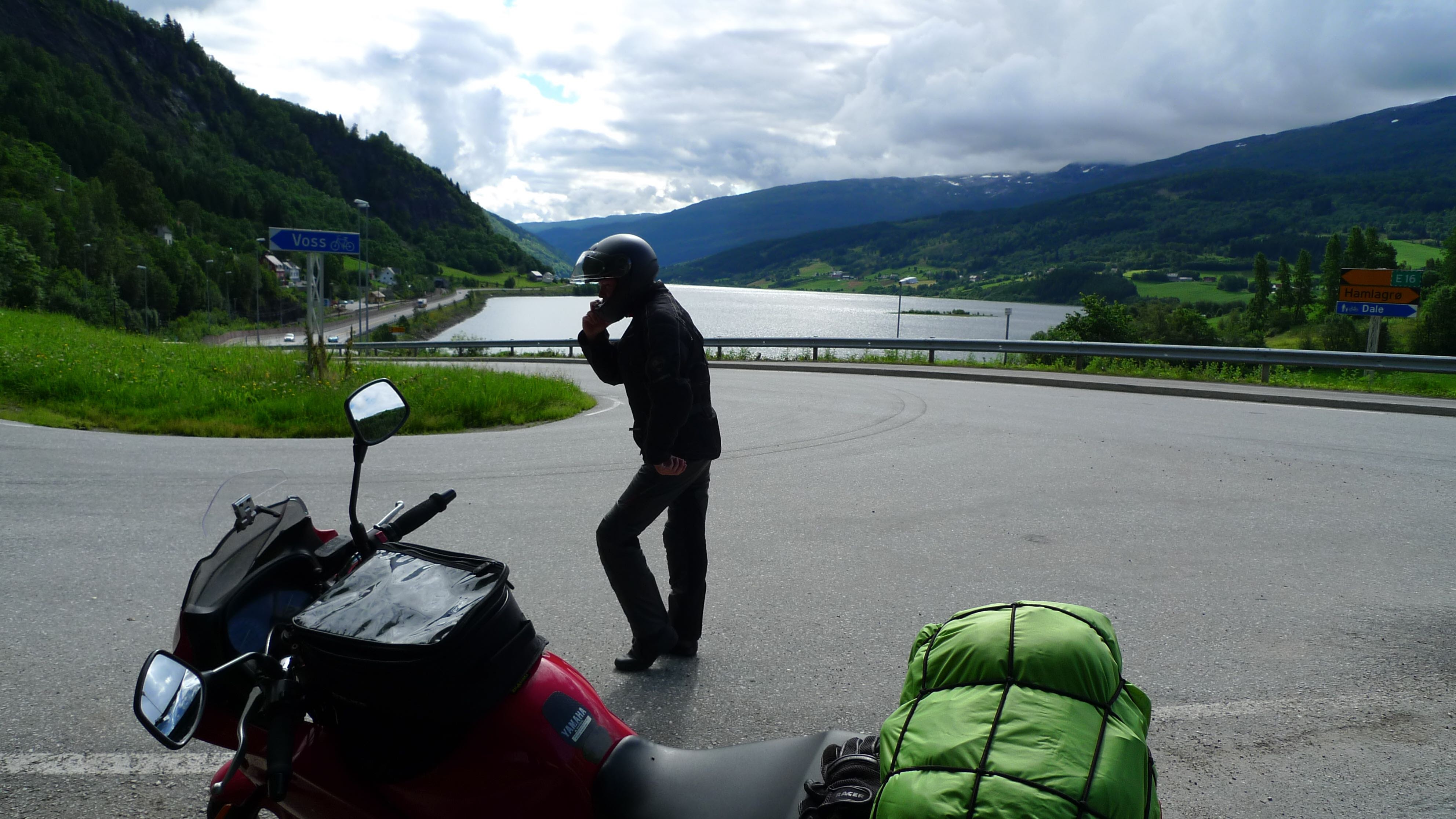